Published on January 22, 2020 by Alexander Makarov 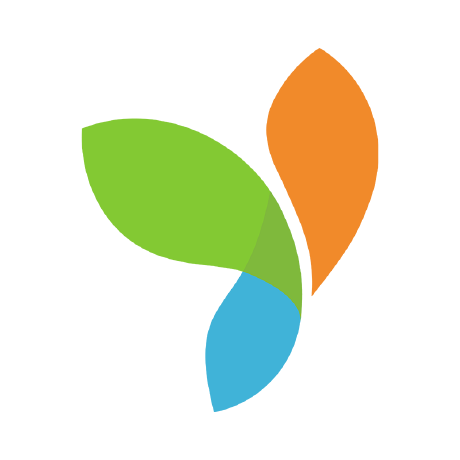 Hello everyone! This is a first update of the year and I hope you're starting the year as productively as we are. I've decided to name this year updates in the spirit of paper magazines. This way these will be a bit more distinguishable from each other and I won't spend time on thinking hard about title :)

We've got some releases:

Additionally, Wilmer Arambula tried to port Yii 2 database abstraction layer. For now it just an experiemnt but in the future it may turn into something useful. We aren't going to use a single DBAL in Yii 3 allowing multiple choice and plan to start with Cycle ORM out of the box.

Since it proved to work well, I plan to seek to major PHP companies for more funding. Ideally that would allow to form a small team dedicated to framework development. That would speed things up very significantly.

I'd like to thank all backers and contributors making Yii 3 possible. We are moving it forward together.

Special thanks for Yii 3 code contributions goes to: