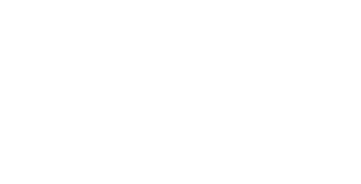 Jeanne’s been an advocate/activist for those with serious brain disorders since 2002. She has a blog at http://mystruggleforgabriel.blogspot.com where she’s created a history of her efforts to get treatment for her son. Jeanne’s mother suffered from bipolar disorder and never received adequate treatment for her illness.

With the Treatment Advocacy Center (TAC), she and other advocates got Maine’s version of AOT, the PTP Program, passed along with changes to Maine’s statutes regarding commitment laws allowing for a “need for treatment” and “grave disability” standard.

Jeanne worked with the TAC to support passage of the Helping Families in Mental Health Crisis Act which became part of the 21st Century Cures Act. She holds a bachelors degree in business from Fitchburg State College. She's owned her own franchise, Cruise Planners, since 1998.

She is one of the founding members of the National Shattering Silence Coalition and serves as NSSC's Coordinator and Co-Chair of the Steering Committee.