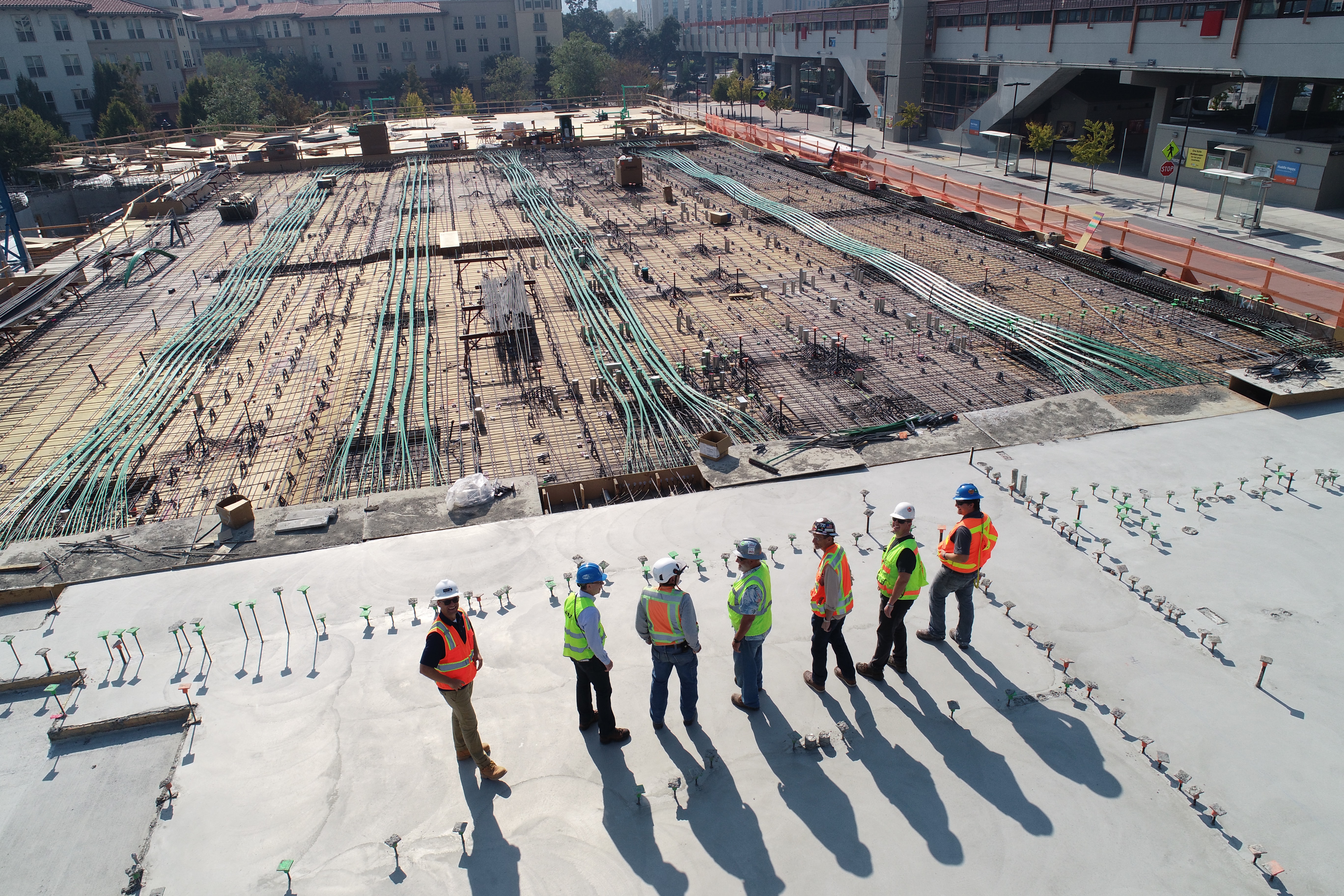 The realisation of the latest JSON Schema draft was the result of monumental effort by the JSON Schema team and it's many contributors and supporters, but the work is not yet done.

One of the main drivers for draft 2019-09 aka "now make some $vocabularies" has been OpenAPI schema convergance. I won't repeat previous posts detailing the differences and hard work that's gone into trying to resolve them, but it's looking great right now.

We HAD intended for "draft-08-patch-1" to only be bugfixes, but through feedback (which is the whole point of Request For Comments) we have seen a few places where changes would be preferable.

Currently we have 21 (make that 20) remaining issues: https://github.com/json-schema-org/json-schema-spec/milestone/8

Some issues have been as simple as fixing spacing issues, while others have been deep searching clarifications, such as architectural principles. We're working through them, but current events are having an impact, both on availability and mental well being.

It may suprise you to know, but the JSON Schema team is simply a small group of individuals who have some common interests, including making JSON Schema happen. We mostly work on our own time, unfunded beyond the OpenCollective and small individual donations.

I'm attempting to split some time off to do a few small updates to the website, including the home page and a "team" page.

We need to make sure we're providing a fuller package to backers, which should include being on the home page, which gets upwards of 50k eyeballs monthly.

We should better communicate who is and who isn't part of the JSON Schema team and in what capacity.

Both of these should provide a better package for potential backers, and reassure them that the people involved are both skilled and comitted.

With current world events, some of the team now have MORE time to get work done, and financial compensation for this work SHOULD allow us to log more hours, and push forward on draft 2020-0[4-5]. Let's get to work.

The two systems work on a different model; ko-fi has a flat monthly fee, while buymeacoffee takes a percentage cut. Additionally buymeacoffee are adding some features I rather like the look of, identifying one of their key users as developers, while ko-fi continues to really only focus on the artistic creator.

I'll send out a monthly update, including development updates and reviewing the most interesting (JSON Schema related) StackOverflow questions and answers. Once a few people join, I'll look to set up a live video chat session on a regular basis (specifics to be defined).

Of course, as a subscriber, you'll be able to get support directly from me. You'll have my attention should you want or need it.

This update is cross-posted on the above supporter platforms.

Photo by Scott Blake on Unsplash