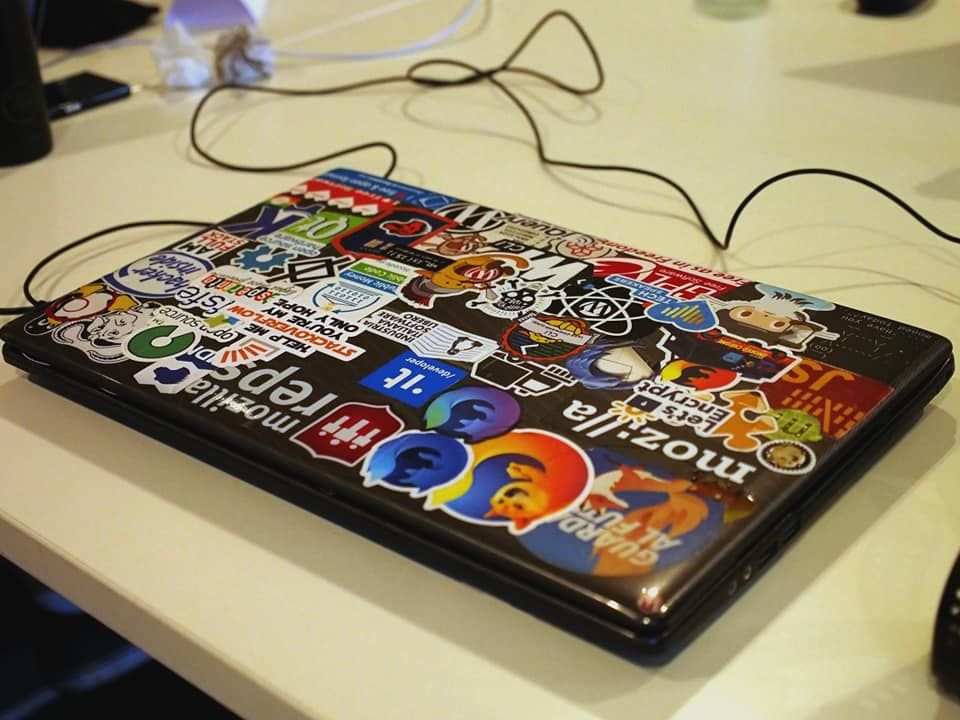 Thinking on the next release

Daniele Scasciafratte, the Open Source Multiversal guy, he should work in his web agency, Codeat in Rome, and in the rest of the day collaborate in many open source projects.

During the office hours for the WordPress world is a Core Contributor, plugin developer and project translator editor.

He fight with the superpower of a Mozilla Rep and Mozilla TechSpeakers for an open web, is co-leading the participation team of Mozilla Italia and often is an Italian gestures speaker.

During the rest of day he loves collect comics and he started to learn other languages like Esperanto “Ni vidos vin ĉe tiu konferenco” and Spanish “Nos vemos en esta conferencia”!