Welcome to the second installment of the Scuttleverse newsletter. Quite a bit of progress and things of interest in the last month, but before we jump in to that, let's step back a moment and ponder why folks are working on decentralized protocols, and building applications that utilize them.

Why should you care where your data is stored, and how it is distributed, as long as it's out there? You probably have some ideas that come to mind, you all are bright folks. Perhaps you believe in offline first software, things that still work when the network is unavailable; perhaps you're tired of the world's knowledge being under the control of a select few corporations. Or perhaps you're just an early adopter. Regardless, in this day, we are faced with a vast array of global problems, and novel solutions worth collaborating on. Coordinating our common interests is often a problem of creating common knowledge. If we don't have alternative methods of disseminating information, then we lose control of how these social constructs that run our world are manipulated. The medium is the message. So, in short, folks do it because decentralized communications gives the power to create solutions back to the individual.

On the topic of improving common knowledge, @Dominic continues to lead an effort to improve documentation. Lots of thanks to all who have been donating a few hours here and there to provide a beginner's perspective or bring clarity to what was only raw code. The @VillageTrackerBot sends out weekly reminders to all who have pledged their time, although we all know who is captaining this boat. 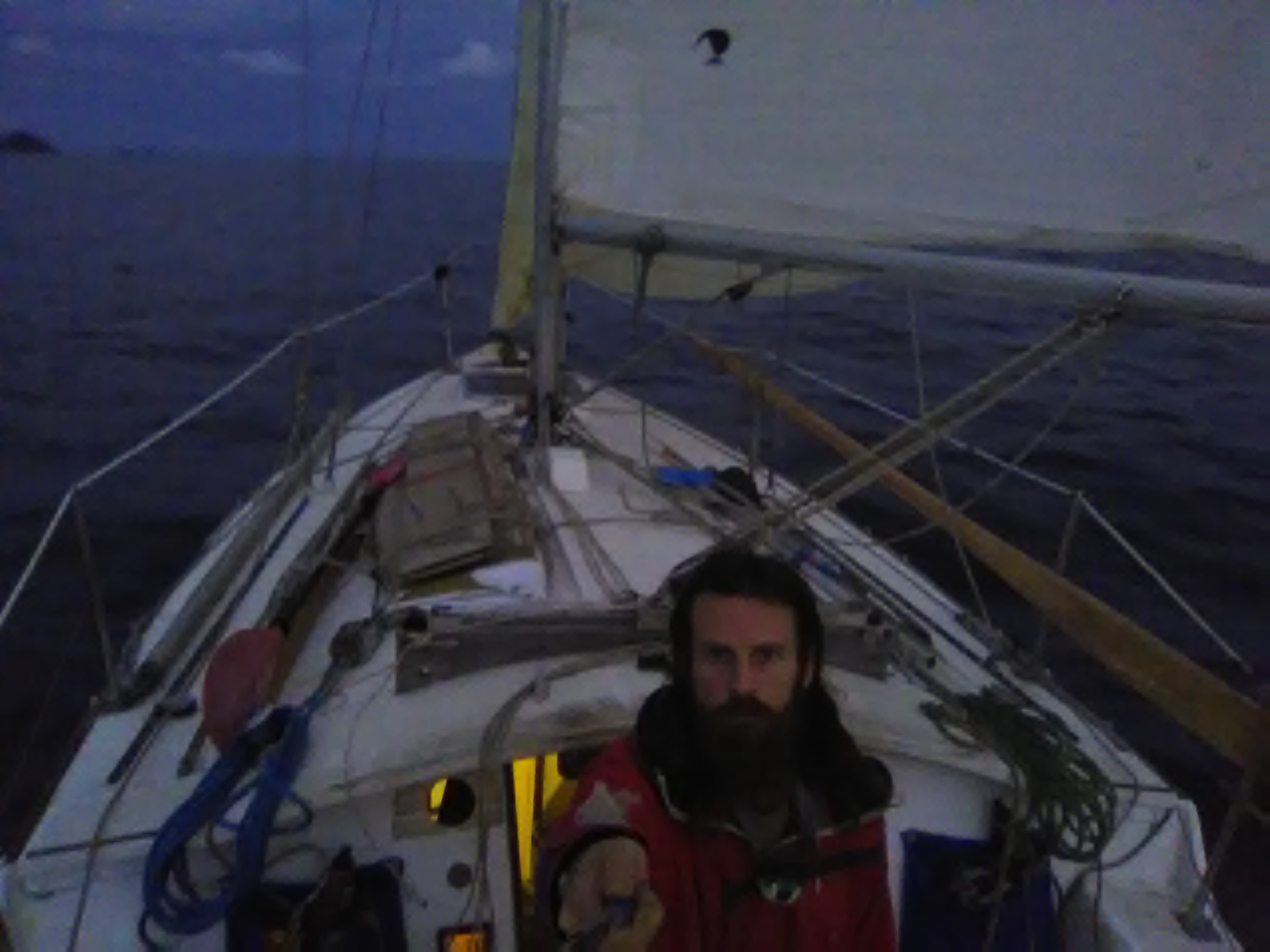 @cft's ACM SIGCOMM CCR paper, A Broadcast-Only Communication Model Based on Replicated Append-Only Logs, which describes SSB soliton communication model, got accepted. It should be available in the next CCR issue.

The budget was adopted by the Handshake Council with community approval by a majority of voters. The first of the Handshake Council funds were sent to @cel in recognition of previous contributions and current monetary needs. @cel maintains several key functionalities, including a pub, git-ssb, the patchfoo client and sbotc to name a few. He deserves a great deal of appreciation.

A couple community members got invited to submit a full application to become Mozilla Fellows for a year on SSB-related projects. Let's wish them luck!

On a similar note, @andrestaltz received funding from NLNet to develop the Android client, Manyverse.

Speaking of funding, with our current core developer funding process, the associated budget item is enough to support them for a couple of months. Any donations towards the SSBC would directly help for additional months after the Handshake grant is spent. Recently, a security vulnerability was discovered in the libsodium library by researchers, and it's only due to quick responses from these core developers that new client updates were released so quickly.

All this and more is made possible by your support. Thanks again!