This past month has been filled with work to make almost every aspect of SSB better. Let’s dive in!

Dominic broke things down into three layers around which we can organize our thoughts: protocol, platform, and application. Aljoscha has put together a list of questions that the upcoming protocol (re)design work will have to answer. Also, while not directly related, Cinnamon has started putting together a list of common queries & UX guidelines so that we can create a spec for a high level library to make clients easy to write. This, of course, feeds back into what kinds of things the protocol needs to support.

Along the way there have been discussions about off-chain content in Scuttlebutt Aljoscha’s Bamboo proposal for a more efficient log format, and cft’s proposal called Birch which builds on top of Bamboo.

A transcript and notes from the most recent call can be found here on HackMD. On a related note, Piet has started writing an implementation of Bamboo in Rust.

The Scuttlebutt.nz web site has served us well, but it has also needed an update for a while now. mnin has been spending a bunch of time working on rethinking and redesigning it. With the help of others, they’re aiming to release the update early this month. There’s a sneak-peak with mock-ups of some of the redesigned web pages on GitHub. For those interested, the actual source to the upcoming redesign is here on GitLab.

With regards to current software, Patchfox has had its first official release (still Alpha) and SoapDog has made tremendous strides this month. Having implemented most of the core functionality, they have proceeded to release a near-constant stream of functional and design improvements.

Meanwhile, the Skeleton Crew has continued to improve Patchwork and released two significant updates this month.

Work continues on PeachCloud. The group has applied for a grant from the NLNet Privacy & Trust Enhancing Web Technologies fund and they’ve been incrementally improving their microservices while Glyph continues to hack on the physical interface.

It’s worth mentioning that a number of these SSB related projects can now be sponsored directly via Open Collective. Here are links to their respective Open Collective pages:

On July 1st, Luandro helmed a workshop on Mesh networking with the LibreRouter stack which cblgh was kind enough to bundle up into a zip file (DAT version here) (237MB) with the audio recording, and “..like a ridiculous amount of screenshots and small videos of command line tools…” Zé also shared a link with the audio and video(~470MB)

caasih has put together a short introduction of Patchwork in Chinese. In case you didn’t know, Patchwork already has a Chinese translation. 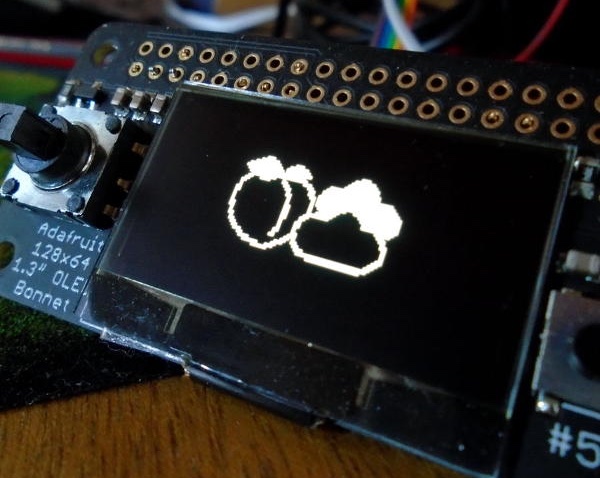 The PeachCloud crew have been hard at work on their Raspberry Pi powered SSB device that will be accessible with more than just a web interface.

The buttons [on the future device, will be used] to navigate a simple menu system - displayed on OLED - which exposes a limited subset of the functionality accessible via the web interface. Information available through this interface will include things like network configuration: mode (client or AP), IP, SSID of associated AP, signal strength; system stats: disk, memory and bandwidth usage; SSB stats etc.

…We want PeachCloud to be accessible and useful in a range of conditions and contexts. Having a low-cost physical interface makes it relatively easy for a user to engage with the device, even if they do not have a mobile device or computer handy. - glyph

In other news, a paper focusing on the “handshake” portion of encrypted communication was recently presented at Computer Security Foundations 2019. While exploring SSB’s “secret-handshake” they discovered the security vulnerability mentioned in a previous newsletter. As mentioned previously, this has already been fixed.