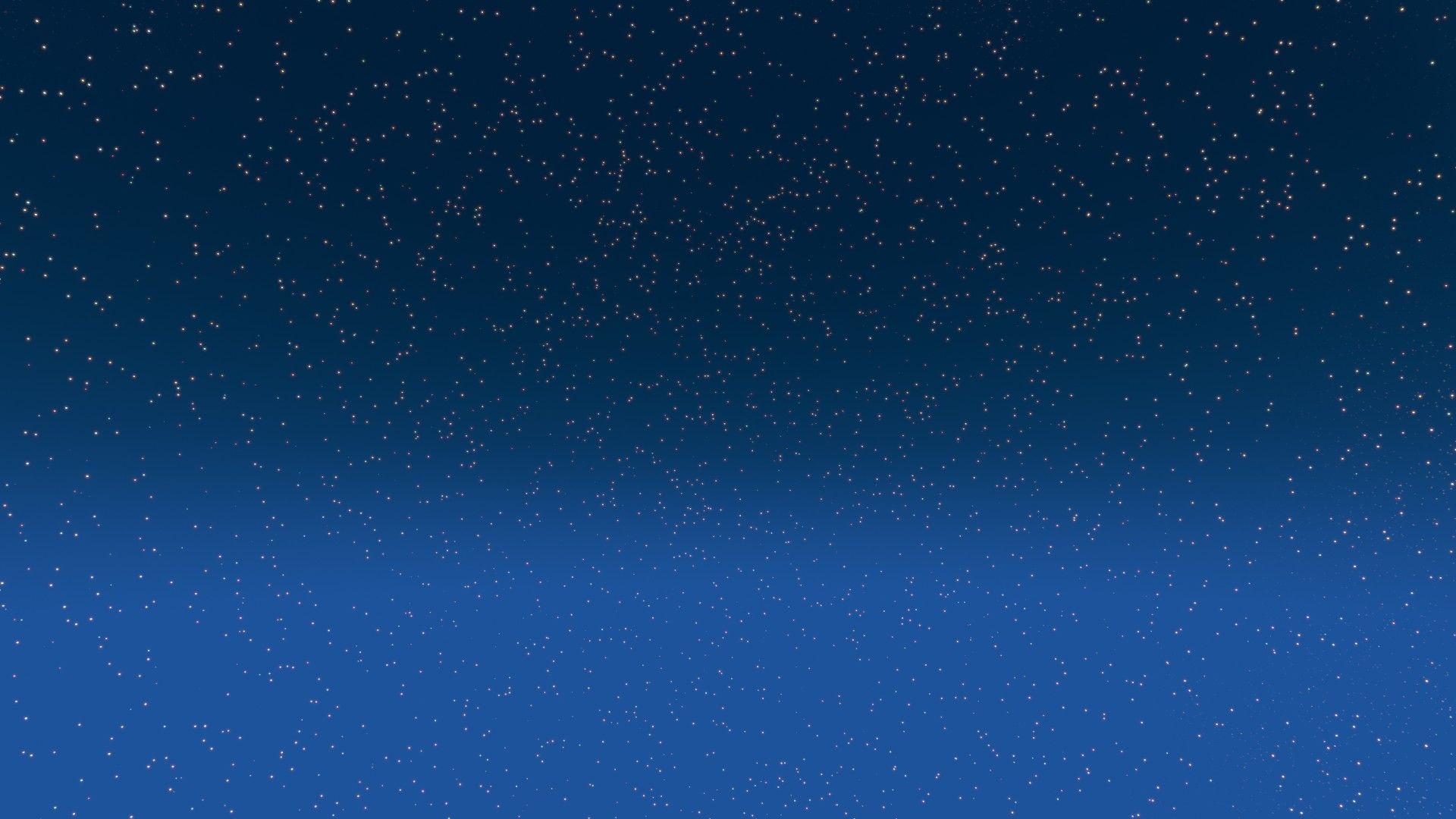 AS Together / AS Apart

VtopiaLIVE is all of us

Thank you for supporting VtopiaLIVE.

Admin
im da giant rat who makes all of the rules

Help keep the servers up and the code flowing!

Help us do big things, and to say thanks, we'll send you a unique piece of merchandise for every major milestone~

Support the following initiatives from VtopiaLIVE.

VtopiaLIVE is a project uniting Vtubers under a common goal: liberation from corporate platforms.

We are the flag that Vtubers and their Fans have been waiting to rally under. We've had enough of opaque algorithms, middle men, two-faced moderation policies, instability, and discrimination - and we're willing to bet you have too.

Our take is that corporate platforms are irrecoverably at odds with the interests of their users, are unable or unwilling to change, and that no-one else provides the attention market that is a Vtuber's livelihood. With your support and guidance, VtopiaLIVE will fight to change this by blazing forward with what we have today and pledging to make it better.

We're sure you've heard it before, but we fucking mean it. Founded by a Vtuber Sysadmin-fan and a Sysadmin Vtuber-fan, this is a whole-hearted passion project. And with financial transparency via Open Collective (you are here!), technical transparency via Open Source licensing, and at-cost hosting from Skehmatics Ltd, we don't need you to trust us - we just need you to watch.

Our enemies are big, powerful, and put food on our tables, but they have forgotten it is our hands that feed them.

Empowered by ActivityPub, a standard protocol for modern web inter-connectivity, we can bring an end to vendor lock in.

We've been lied to for so long that "reach" and "decentralization" may seem contradictory; our peers fleeing persecution seemingly disappear from reality, so we excuse the sacrifices we make as the cost of entry; we play the game, either forgetting that its rigged, or accepting that there's nothing we can do. But we know how to break the cycle.

Built for the modern web of services rather than pages, ActivityPub enables crossing platform boundaries as if nothing was ever there, making an amalgam its users call the Fediverse. Now, we love ActivityPub, but we don't expect you to, and will skip the explainer - it's computer magic, and not the kind that requires burning down forests to sustain itself. All you really need to know is that even if Vtopia falls, we've paved the way with escape hatches and handles - the network we build lasts until the day the last person lets it go.

We'll know we have won when we are no longer necessary.

We don't need to choose
We can act as together / as we do apart.