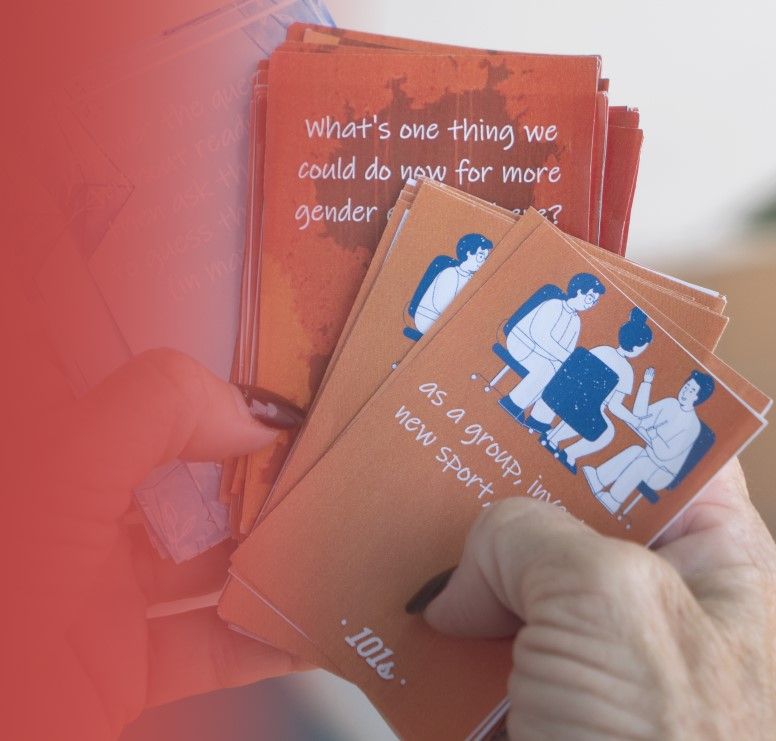 We've designed a card game made especially for groups of all types: teams, communities, collectives, departments, associations, or entire organisations.

There are many card games out there, but none, to our knowledge, target the cohesion of groups and teams head on.

Who will benefit from it?

We designed this game specifically for groups of all types, whether new or established. Some examples:
To be sure, the 101s game can be played by any group of people. But the most benefit will go towards those with at least minimal group identity.

We're now playing it with groups in and around Catalonia to increase cohesion and improve communication:

Laugh your way to passion and cohesion with your team, organization, collective, or community. Book us to play the brand-new 101s group game! Anywh... Read more