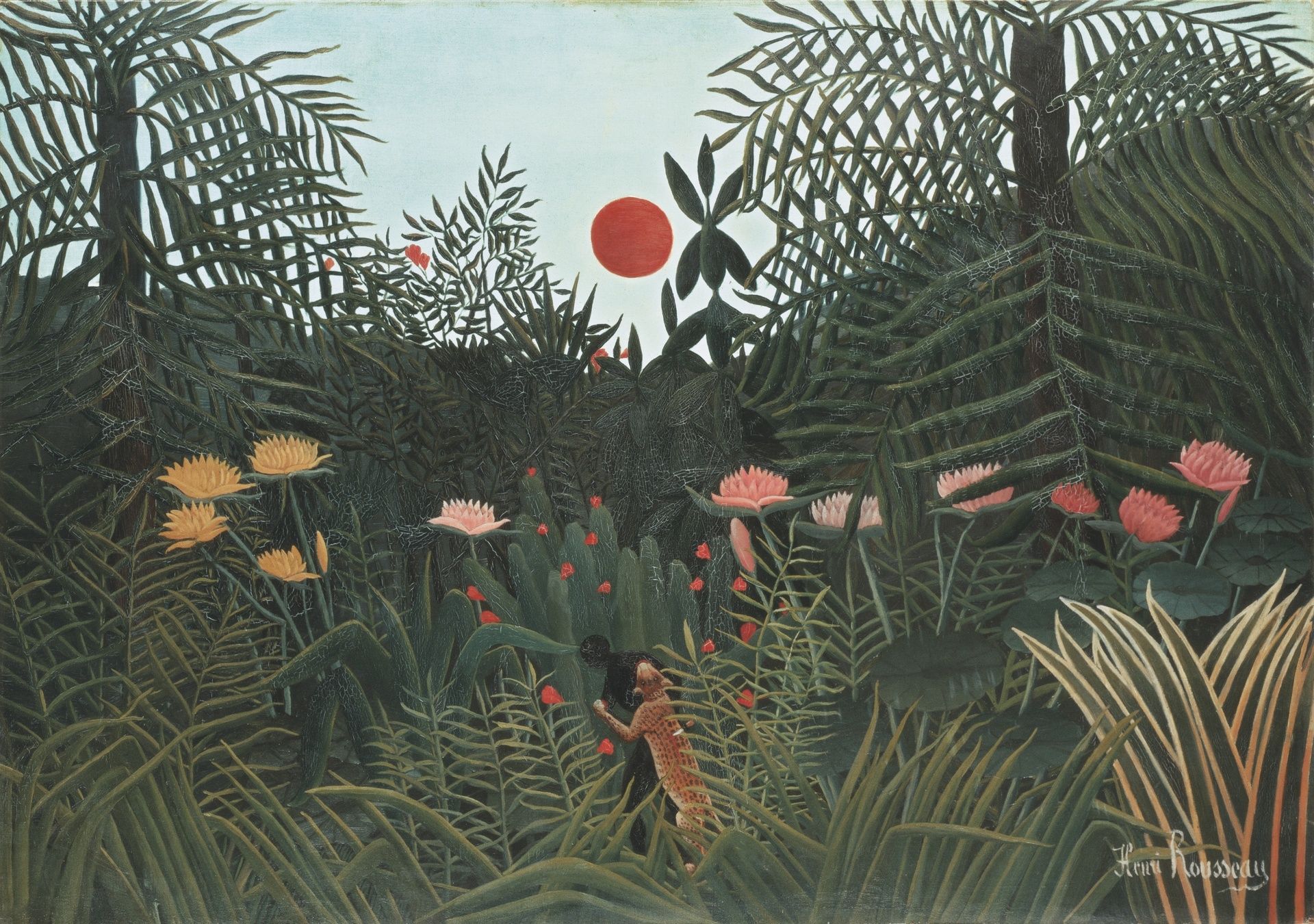 Open Art Images is all of us

Not all desires lead to freedom, but freedom is the experience of a desire being acknowledged, chosen and pursued. Desire never concerns the mere possession of something but the changing of something. Desire is a wanting. A wanting now. Freedom does not constitute the fulfilment of that wanting, but the acknowledgement of its supremacy.

If this statement has always been true simply thanks to the sense of sight, nowadays, due to the high-tech society in which we live, the proliferation of screens and automated creation, we are perhaps being invaded and even taken hostage by images. Visual communication is powerfully taking over, at the expense of other forms, such as oral communication. One glance is often enough to capture an image’s content. Fast, effective, ephemeral. Often too fast for the image to be truly observed, scrutinized and understood in its layers of meaning; images are rendered disposable, we become accustomed to their disposability, and their value is reduced to the mere act of consuming.

Faced with this panorama, we turn to art and to images that have been looked at for decades and centuries; images that were created with the intention of conveying meaning, knowledge and beauty at the same time (docere et delectare). Passed down through history, charged with memory and emotions, today, these pieces of art are a priceless heritage, and a resource to be valued; a resource that we should call upon. They stimulate our analytical and critical capacities, our imagination and sense of fantasy. They tell us about themselves, about their era and culture. They confront us with other ways of seeing, living and believing. At the same time, they draw us into a dialogue between the now and then, helping us to interpret the world we live in.

The purpose of Open Art Images is thus to create a shared space, dedicated to these images and common heritage. Easily accessible to all, the platform showcases images that are of a sufficiently high-quality so as to be effectively observed, explored, and payed attention to. Opening the observer's eyes to images and images to the eye.
OAI Beta version was released on March 3, 2020.