The PeachCloud project continues to take shape as we approach the middle of the year. The most exciting news from July was the transfer of $3,530 from ACCESS to the PeachCloud OpenCollective (previously mentioned in the April update). Thanks to the ACCESS grant, along with the continued support of our terrific friends and peers, we currently have a balance of $3572.58 and an estimated annual budget of $4,103.

We received a response from the NLNet PET fund to say our April application was not accepted. While we would have been thrilled to receive the funding, the application process itself was a valuable exercise in articulating our project more completely.

PeachCloud was mentioned in the Secure Scuttlebutt Consortium Scuttleverse Newsletter #4, along with updates from other Scuttlebutt projects. Our thanks to @masukomi for writing the newsletter. 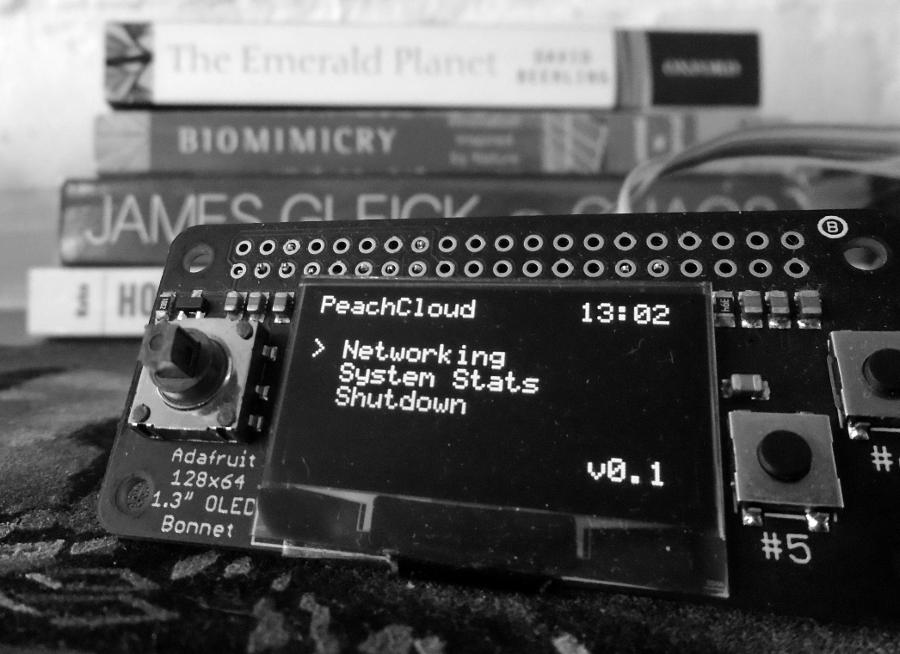 Close-up, black-and-white photo of an Adafruit 128x64 1.3" OLED Bonnet. The OLED display shows the text of the PeachCloud home menu. Options include "Networking", "System Stats" and "Shutdown". A arrow cursor appears next to the "Networking" option. Other text on the display includes: "PeachCloud", "13:02" (the time) and "v0.1". A small piles of books is visible in the background: The Emerald Planet by David Beerling, Biomimicry by Janine Benyus and Chaos by James Gleick.

July was a great month for the project in terms of technical progress. Here are some of the highlights:

We are not far away from completing the current work on the physical interface for the PeachCloud device, after which our attention will shift to the development of the web interface.

Also this month, Mikey went on an adventure to California for the Decentralized Web Camp, where he had the pleasure of connecting with other Scuttlebutt contributors and introducing new folx into our community. 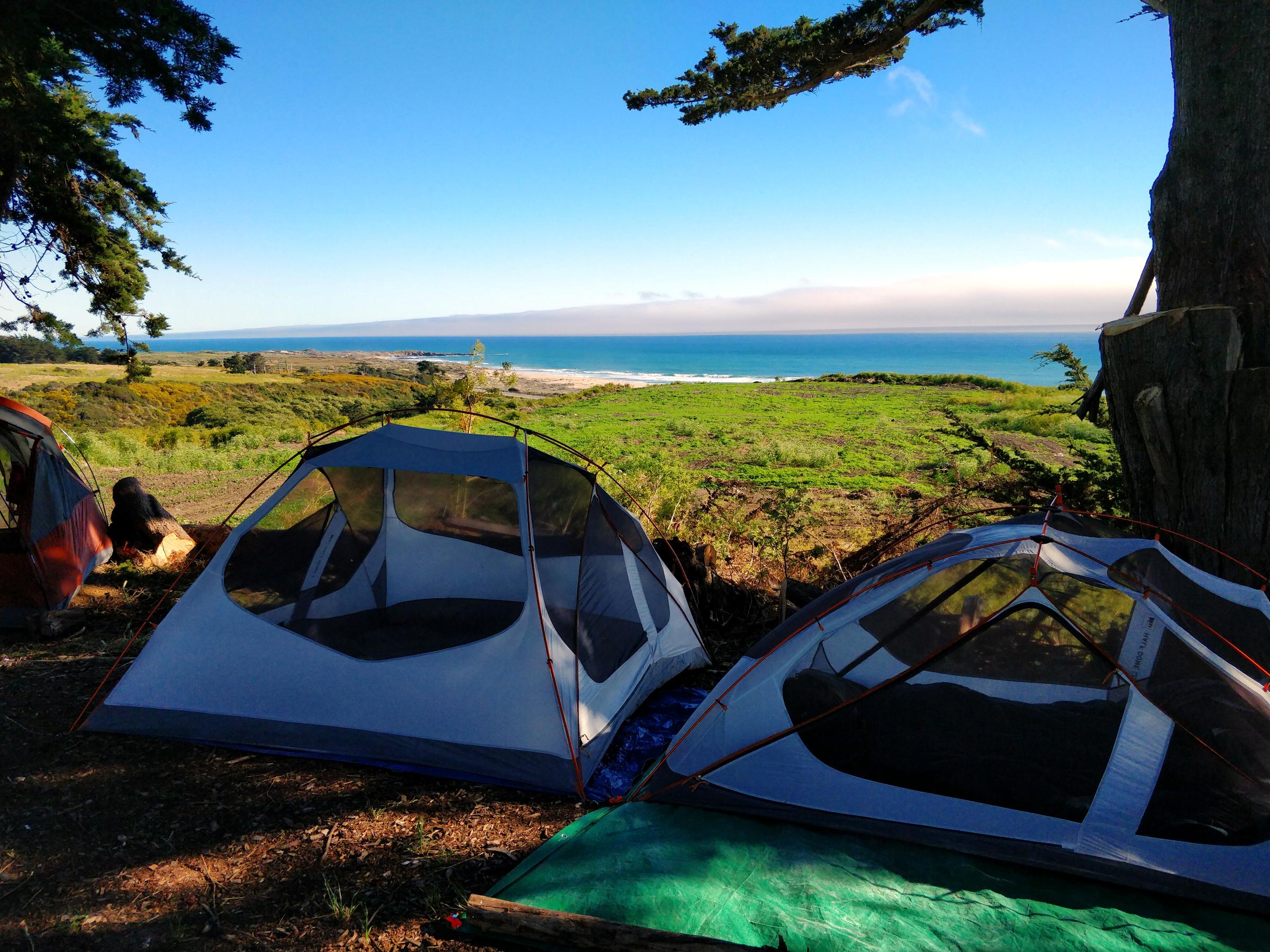 Thank you for reading our update and for your continued support. Until next time, much love from the PeachCloud team!