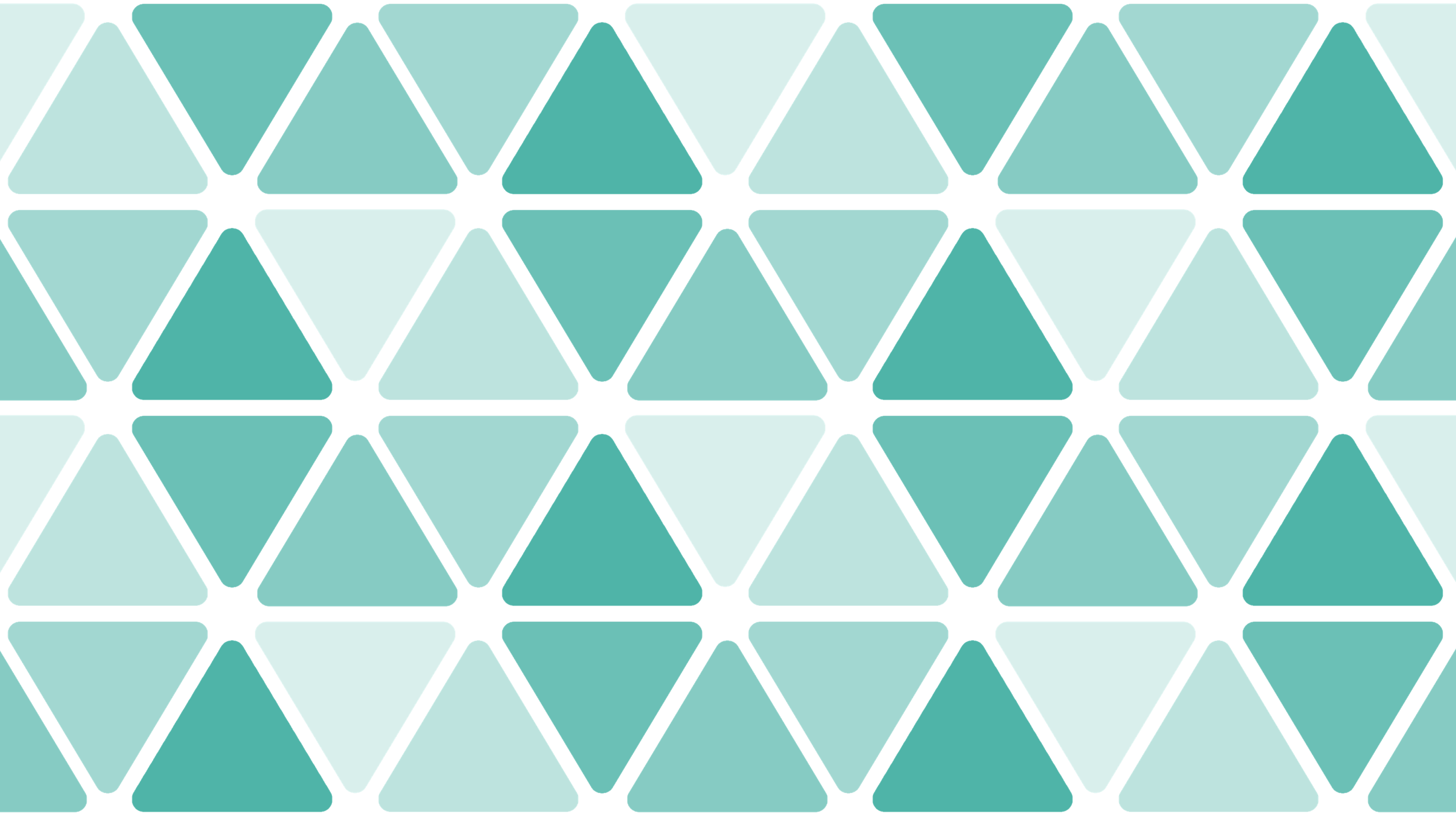 ESMARConf is hosting the following events.

ESMARConf is all of us

Thank you for supporting ESMARConf.

Conference support for ESMARConf and the Evidence Synthes...

Credit from Stockholm Environment Institute to ESMARConf • May 5, 2022

The Evidence Synthesis & Meta-Analysis in R Conference (#ESMARConf) is an annual conference that takes place entirely online. The core focus is in developing and validating tools to support evidence synthesis and meta-analysis in R. ESMARConf is run by the Evidence Synthesis Hackathon and led by an Organising Team consisting of Neal Haddaway, Matthew Grainger, Emily Hennessey, Ciara Keenan, Luke McGuinness, and Martin Westgate.

It features themed sessions of presentations and panel discussions, interactive workshops, and hackathons and codejams.

#ESMARConf2022 will be held in January 2022. We promise another exciting programme of content that addresses the following: