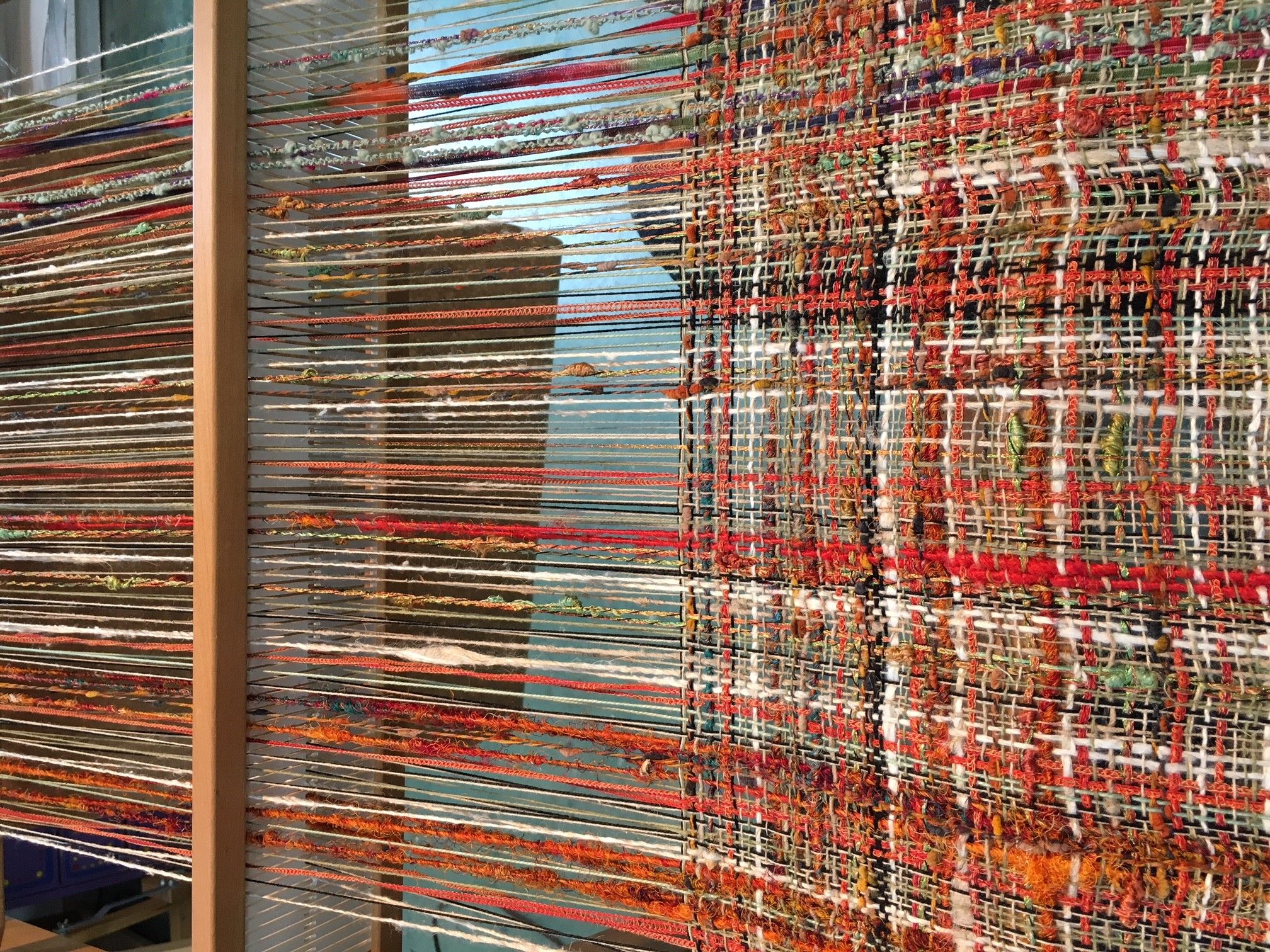 A basic contribution to offer support and boost participation stats. A 60% overall participation rate with an average gift of $25, would be a majo... Read more

Target = 10% of contributions at this level

Make a regular monthly contribution and become on ongoing patron of the emergent "Now What?! Collective"

If we can hit this as an average contribution in future Now What?! editions that have 10-20 times more participants, we'll be "cooking with grease!"

Target = 5% of contributions made at this level

Target = 5% of contributions made at this level

3
The Consciousness of Money

Thank you for supporting Now What?!.

Connecting our energy and passion will support ...

News from Now What?!

A final call for contributions to the gift economy associated with the Oct-Nov 2019 edition of Now What?! is going out now through Friday, January 24th. Total receipts at that time will be used to calculate the amount of money t...
Read more
Published on January 17, 2020 by Ben Roberts

A New Edition of the Now What?! Gift Economy is Coming Soon!

Fundraising for the last round of the Now What?! Gift Economy has completed. THANK YOU SO MUCH to everyone who contributed so generously and helped to prototype this process. We are now distributing the $1648 t...
Read more
Published on September 12, 2019 by Ben Roberts

The concept of The Great Turning articulated by David Korten and further developed by Joanna Macy is one way to summarize these transformational impulses. This includes the goals of 1) stopping harm and dismantling systems of oppression, 2) developing new paradigm alternatives for all aspects of the human presence on Earth, and 3) shifting consciousness towards the recognition of our essential unity, interdependence, and the sacredness of Earth and all beings. Now What?! also supports a fourth goal of fostering healing, regeneration, and reparations, as well as the decolonizing of thought patterns and behaviors that come from the dominant Western culture's roots in white (and other forms of) supremacy, patriarchy, and a "power-over" mindset.

Now What?! engagements are convened in partnership with conferences, networks, alliances, and organizations that are aligned with the vision of The Great Turning. A collective forms around each iteration to coordinate invitations, communications, hosting/facilitation, collective meaning-making, and a “pop-up gift economy.”

The pop-up gift economy accompanying each Now What?! edition provides resources to its conveners, hosts, and other “staff,” and also pays forward the next edition.

The financial component of the gift economy is supported by gifts from participants and people in their networks, as well as contributions from sponsoring organizations. All funding for Now What?! is managed via this Open Collective platform. Net proceeds after the deduction of fees charged by Open Collective and Stripe are allocated as follows: