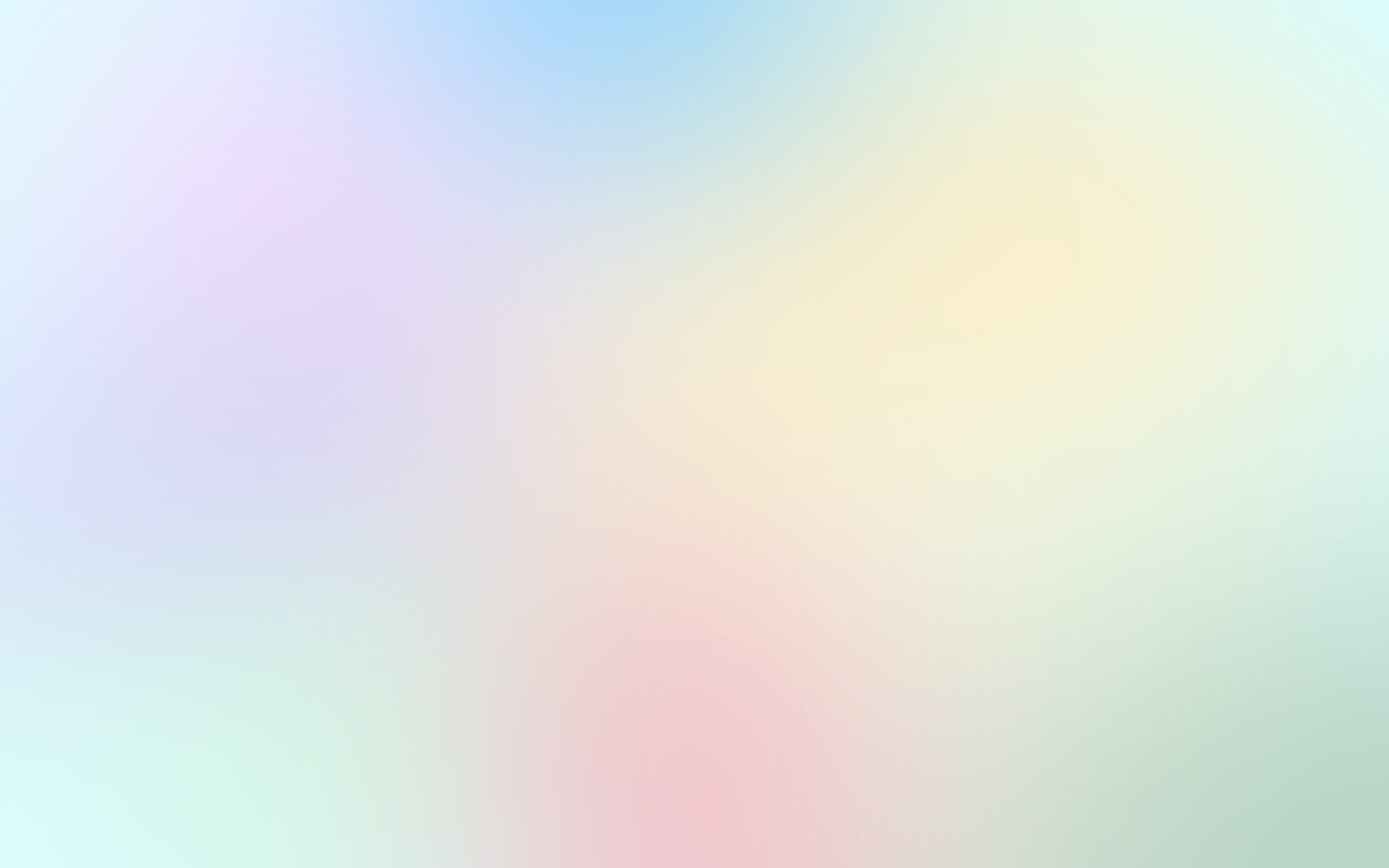 An add-on to bridge Web Browsers and the Decentralized Web

Patchfox is all of us

Thank you for supporting Patchfox.

Developer of Stuff, Author of Typos and Books, Lamb-warrior in Auroras Queendom

You are awesome! Keep going...great things will come to you in time <3

Sorry for the lack of updates folks, there have been other updates before this one but I forgot to add an update here. My mistake.The little vulpine friends inside Patchfox went on vacation and found a really nice Oasis they liked. B...
Read more
Published on March 2, 2020 by Andre Garzia

Patchfox 2019.11.1 (it actually happened)So there is a brand new release of patchfox with all its new UI and reorganization. I had to cut some features out of this release because they were not ready for testing but the remaining set is ...
Read more
Published on November 18, 2019 by Andre Garzia

Patchfox is a WebExtension for Mozilla Firefox that works as a client for the Secure Scuttlebutt platform.

Where money will be spent?

Motivation behind the project

At the moment, there are two main ways of interacting with scuttlebutt: running an electron based app or running some form of server and opening a local webapp. In the first case, your scuttlebutt experience is decoupled from your web experience which is at the same time good and bad. In the second case, even if you’re using scuttlebutt from a tab in your browser of choice, it doesn’t interact with the remaining web experience you have while using the browser. Patchfox make possible new experiences and features that are not easily done with the above mentioned ways of running Secure Scuttlebutt. I’d like to summarize some reasons why I believe this is a good idea:

Richer interaction with the browser

Using an add-on allows us to tap into APIs that are not available to normal webapps. It opens possibilities for contextual menus, browser buttons, sidebars, and other UX experiences. For example, a compose message window on a sidebar allows you to change your active tab while still composing the message, thus making it a lot easier to compose entries that carry content from multiple sources and to fact-check stuff while you’re posting.

Allows us to run one less web engine

There are too many electron based apps in our daily usage. Many of us (me included) are running an editor such as Visual Studio Code or Atom, Slack, Spotify, Patchwork, Trello app, and each of those apps is one more chrome-based engine running. Chrome is not known for being a diet browser, if we could run one less instance of chrome, that would help our machine.

As this deeper integration opens up new possibilities of usage (mostly by reducing friction), new forms of interaction between the current web and the decentralized web will surface. Having decentralized technology inside a major browser will probably lead to new usage patterns beyond what we have seen so far.

Once completed and working, the method of adding ssb features to Firefox will make it easier to add features from other dweb solutions such as dat and ipfs, which could lead to larger and more frictionless adoption of those technologies as well.

WebExtensions work in many browsers

The new add-on API called WebExtensions is basically an standard. The API is shared between Firefox, Chrome, Opera and even Edge and Vivaldi. Each browser has some APIs that are not present in the others but it is a lot easier to port between browsers than it was when each used their own API. This work could later be used in porting the add-ons to other browsers.

Developer of Stuff, Author of Typos and Books, Lamb-warrior in Auroras Queendom